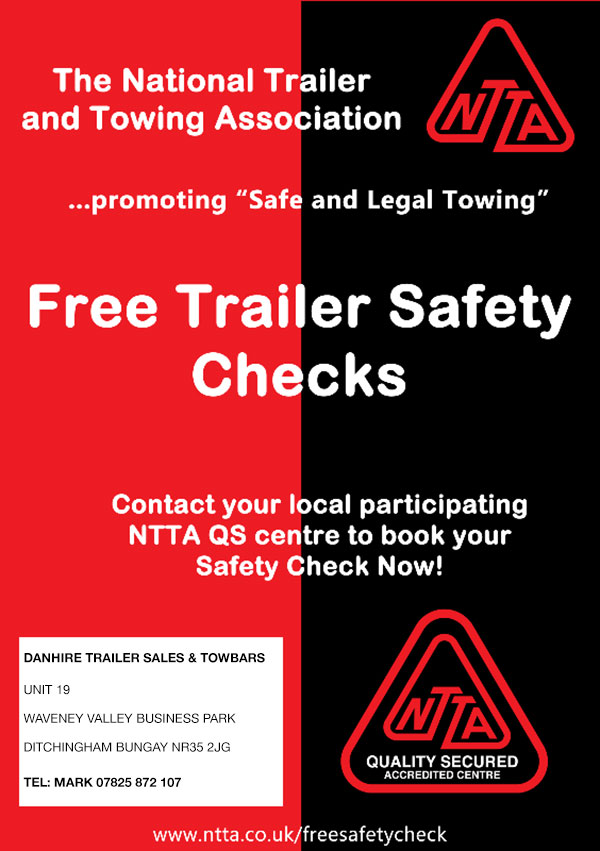 Give Mark a call at DanHIRE

Recently, NTTA has been working on an initiative to introduce the UK’s first Free Safety Checkprogram for the light trailer industry.

All trailers, unbraked and braked, up to 3500kg (gross weight) can be taken to a participating NTTA QS Member for the Free Safety Check, which could highlight issues that should be addressed.

Working with the National Vehicle Crime Intelligence Service and Central Registration & Identification Scheme, officers ran the first Caravan and Trailer operation of the season at Junction 19 of the A12 trunk road, Chelmsford, near Boreham Services Lorry Park on Tuesday 4th April 2017.

34 vehicles were stopped, 21 of which were towing trailers and 11 towing caravans. Of all the vehicles stopped, only 12 were clear of faults.

Two overweight 3500kg vehicles were found to be 15 per cent over the maximum authorised mass when weighed and the drivers fined £600.

A number of vehicles’ tyres were also over the five-year recommendation and a total of eight vehicles had breakaway cables that were incorrectly fitted, or none fitted at all. Some vehicles towing caravans had no extendable mirrors.

The driver of a trailer with a seized braking system was given a £100 fine and 3 points on his licence for driving a vehicle in a dangerous condition. Of the vehicles that were stopped, four drivers were issued with fines and three licence points after it was discovered they did not have the correct category BE licence.

The NTTA Free Safety Check is a visual inspection only, but will give you an overview on the general safety aspects of your trailer. If suspect items are found, they will be highlighted and you will be given the option to have them repaired.

Each of the Safety Check record sheets are individually numbered and NTTA will keep a record of the findings. 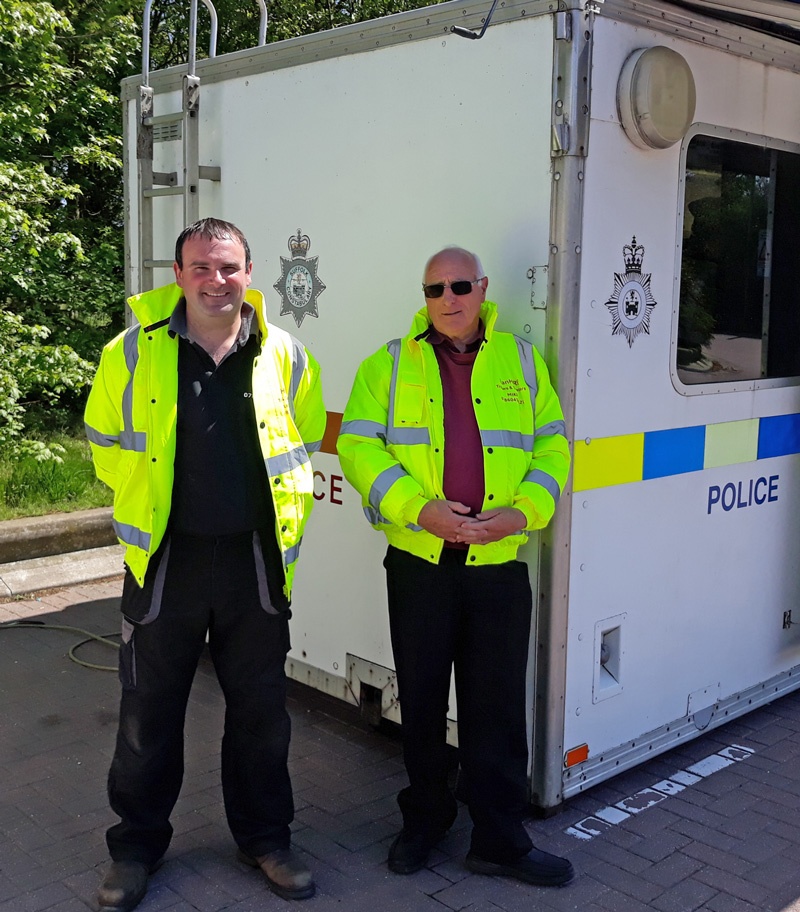 DanHIRE Trailers were part of the March 17th Suffolk Police Safety held in Lowestoft. Over 75  Drivers found to be committing offences many towing trailers. 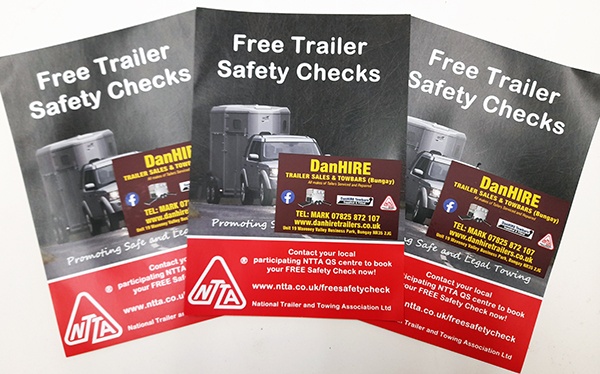 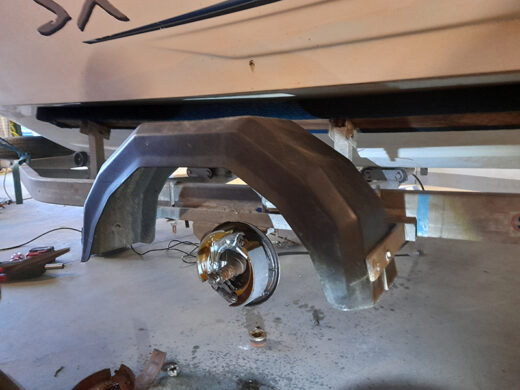 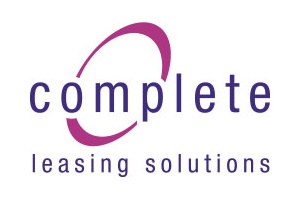 We at DanHIRE Trailers are pleased to offer discounts:
Click here for details! 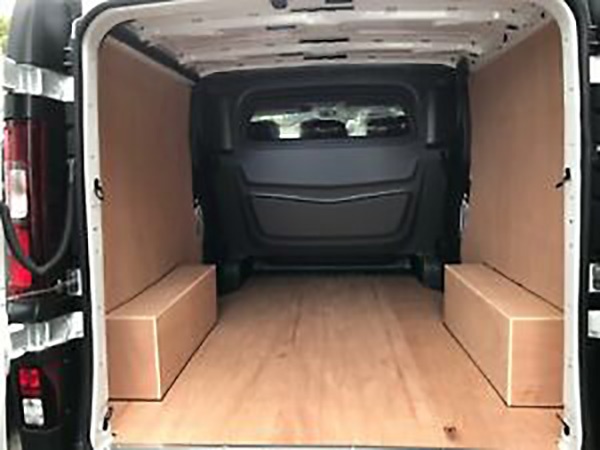